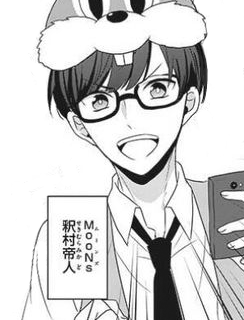 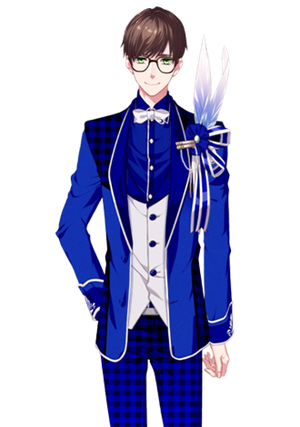 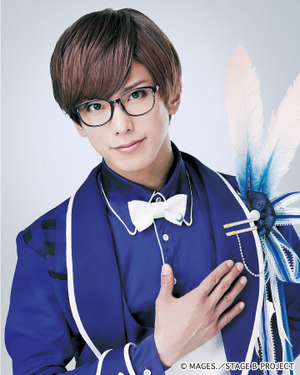 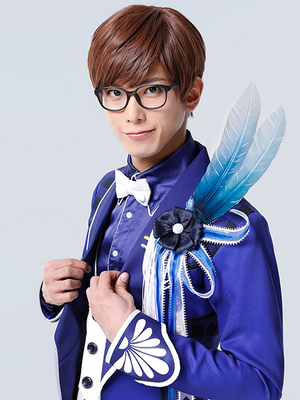 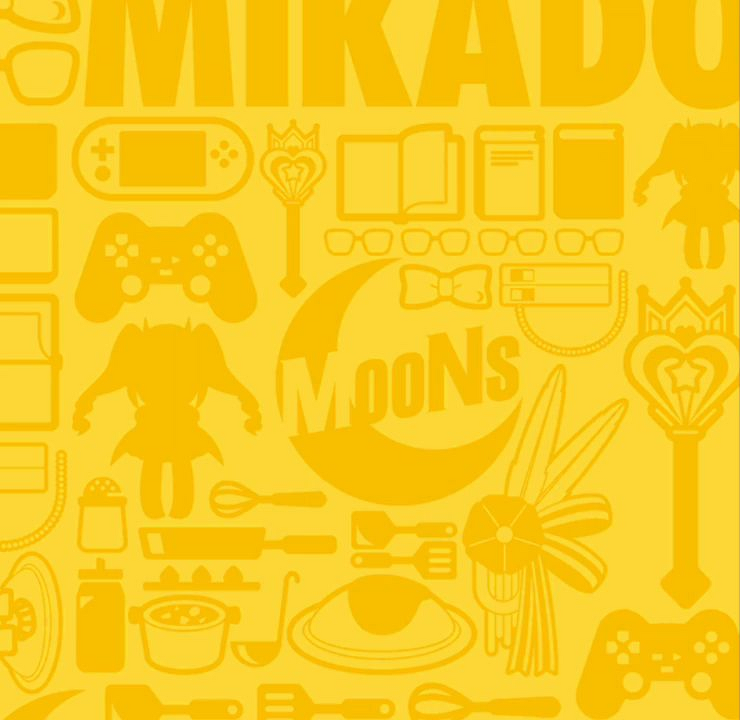 You promised to watch anime with me today, right? You know what will happen later, don't you? It will be just the two of us, be careful what you wish for. You just might get it. I will not miss this chance.

A gentleman who meets people with politeness and good manners. He possesses a good grounding in general knowledge that often comes in handy. Though there is a side to him that only appears when the fictional magical girl Mamirin is involved.

Mikado is a young man with an average height and build. He has dark brown hair with his bangs parting to the right side. His eye color is green. Mikado's most prominent feature is his glasses with which he seldom is seen without.

He usually is well-dressed, and often wears shirts and vests.

It is important to note that Mikado has two sides to his personality. Smart, gentle and professional when he acts as an idol. But he becomes the opposite when he talks about his hobby: anime and manga. As mentioned above, in particular for Mamirin he holds a very passionate love that no one other than him understands. In this aspect, he can become even louder than Hikaru.

Though Mikado also can be quite mean when he teases as shown on various occasions with his friends.

In Season 1, episode 6「SIX SENSE BLADE」and the game's main story, it was hinted that he had a rough past[2][3]. Mamirin helped him during those hard times.

His past was revealed in Season 2, episode 6 [Moving On]. His father who is the vice-minister for policy condition was always very strict in his son's education. Mikado tried to be recognized by his father and to be as perfect as possible to make his home life more harmonious. When he was given the chance to become an idol it was tied to one condition: His father would decide when he has to quit.[4]

After he was encouraged by his fellow MooNs members to not give up, he decided to break this promise and continue pursuing his career as an idol.

Retrieved from "https://bpro.fandom.com/wiki/Sekimura_Mikado?oldid=38211"
Community content is available under CC-BY-SA unless otherwise noted.