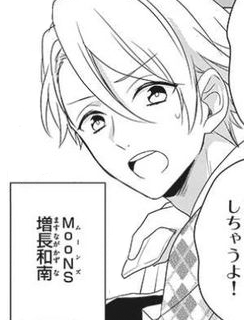 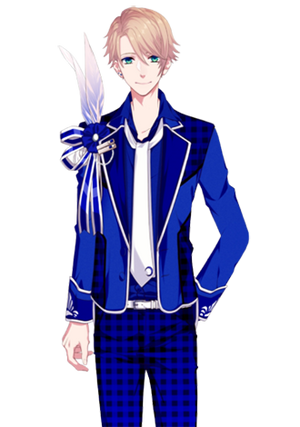 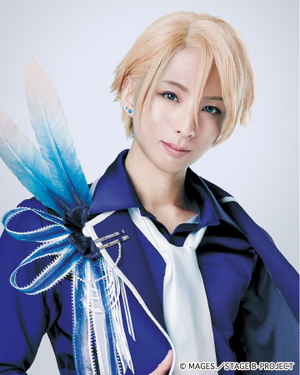 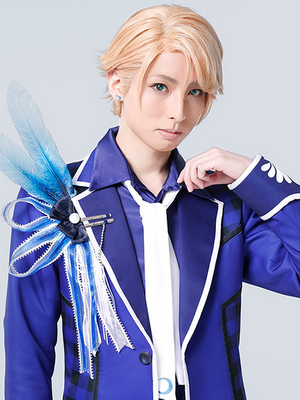 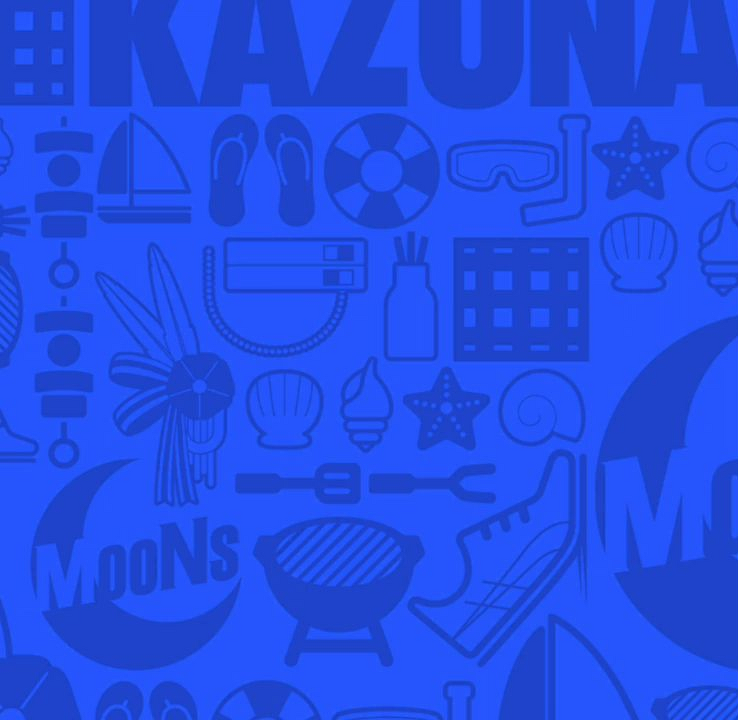 Come now, take my hand, Princess.
It's embarrassing? Pft, it's okay. We're the only ones here. Hey, show me more of your face, Princess.

Kazuna is called Moons' leader albeit reluctantly. Nevertheless, he takes his role seriously and is always willing to listen to others problems.

He is a tall, young man with beautiful features. His short hair is honey blond with his bangs parted to the right. His has turquoise eyes. Kazuna's right ear is pierced with two earrings.

His dress style is casual. He can often be seen with a sweater or shirts. Generally, he wears light colours.

Kazuna is the embodiment of a honour student: Smart, helpful and gentle. However, he also is quite competitive and has a jealous streak to his personality. He is very conscious of his actions and always tries his best. The urge to succeed in everything often clouds his mind.

An important aspect of his personality is his lack of self-worth. He does not deem himself special even though his group and Tomo think of him as a very capable person who they can rely on.

Not much has been revealed about his past. It was mentioned in Season 1, episode 8[1] that he searches for his mother. He hopes that she will find him one day if he continues to work as an idol. The circumstances about the disappearance of his mother have yet to be explained.

Retrieved from "https://bpro.fandom.com/wiki/Masunaga_Kazuna?oldid=38431"
Community content is available under CC-BY-SA unless otherwise noted.