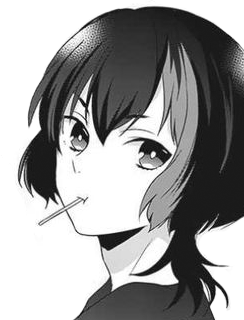 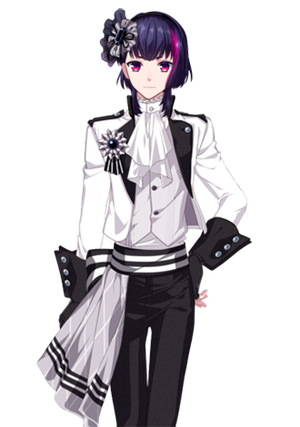 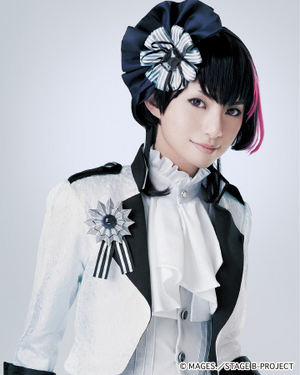 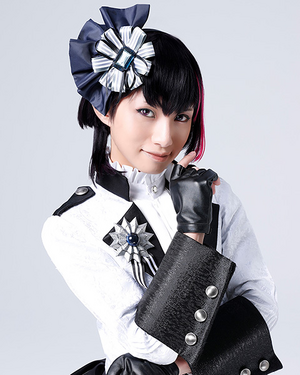 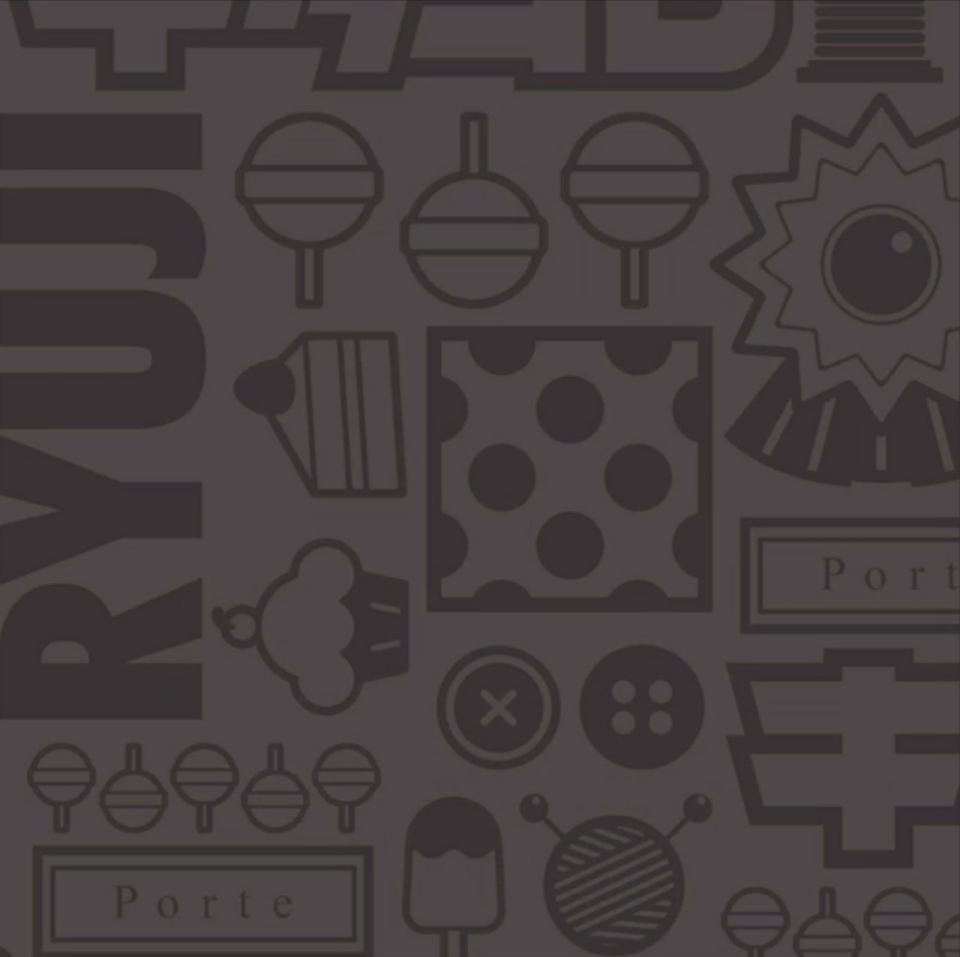 Something I like more than chupa chuls? There's no such thing! But... Well, if you do your best, Princess, that might change. Are you ready to become my number one~?

The other member of the two-man unit KitaKore. Like his partner, Ryuji grew up in a wealthy environment as well. He is witty and devilish in nature.

Standing 165 cm Ryuji is one of the shortest members of B-PROJECT. His hair is coloured deep purple with a part of his right bangs dyed pink. His eyes are a mix of his hair colours, deep purple and pink.

Ryuji has a petite build. In the game and anime he changes into different outfits. He likes to wear feminine clothes. Many of his costumes are figure-hugging while in his free time he often wears loose clothing as well. There are no specific colour preferences.

At first glance, Ryuji seems distant but when he warms up to someone he becomes more friendly and open. Most of the time he hides his true feelings behind snarky comments but his heart is in the right place. He also likes to tease his friends. Tomo and Yuta, in return, like to tease him for his dishonesty.

Ryuji does not like to be called a girl due to his preference for girlish things. When he is not satisfied with something, he tends to be moody or holes himself up in his room to brood over the problem. He works hard to be recognized as 'Korekuni Ryuji' and not as 'the son of famous actor Matsukura Kenzo'.

When it comes to creative tasks, his mood lightens immediately showing his passion for fashion and design.

His family is active in the show business. His father, Matsukura Kenzo, often is subject of various gossip magazines. The famous actor is said to have had many affairs. Because of his father's fame, Ryuji was bullied in the past. That is why he does his best to be acknowledged for his own achievements. His mother is an actress and his older sister is a top stylist.[1]

When Ryuji first debuted and did not have a good experience from the workplace, he would go on to JOIN and complain. Now he has adjusted to it.[2]

Retrieved from "https://bpro.fandom.com/wiki/Korekuni_Ryuji?oldid=38193"
Community content is available under CC-BY-SA unless otherwise noted.