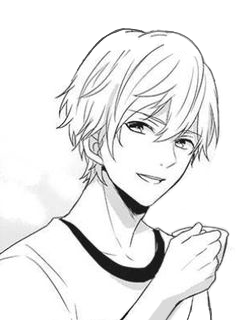 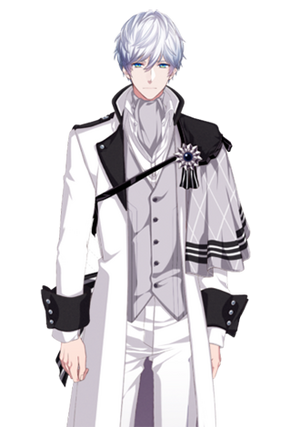 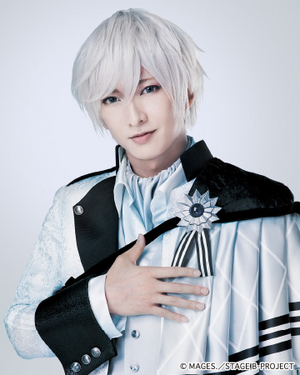 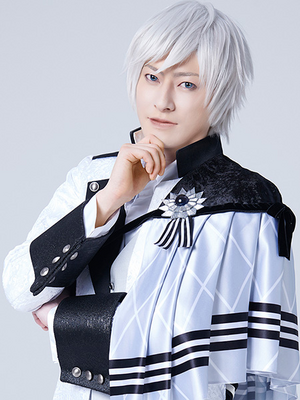 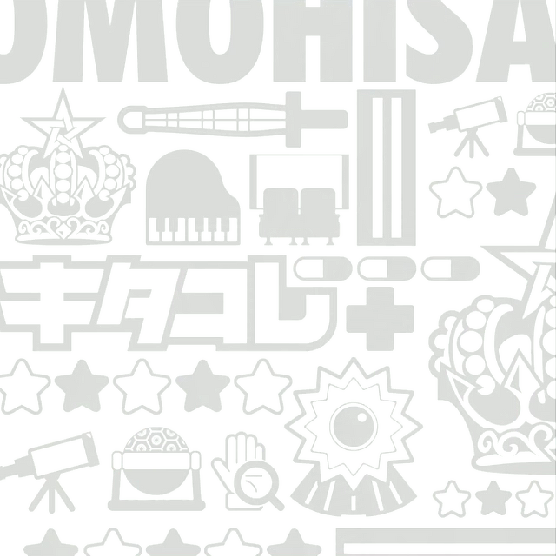 The stars are beautiful today, don't you think? How about stargazing together? I used to like watching them by myself, but now if you're not here, Princess, it's not enough. Do you know what this feeling is?

A member of the two-man unit Kitakore. Tomohisa is a son of a wealthy family. Despite his mature look he is naive when it comes to a commoner's way of life. He is often called the prince of B-PROJECT. And occasionally takes the role as their leader.

With a height of 180 cm, Tomohisa is the third tallest member of the group. He has slightly unruly short white hair and ocean blue eyes with a tint of yellow.

He wears different outfits in the game and anime. His style can be considered well-dressed and light-coloured. Tomohisa often wears the colours white, beige and blue.

Tomohisa is a rich, intelligent young man. Both his attitude and manner are that of a fairy tale prince. He is good in leadership. In contrast, he lacks personal awareness. As he grew up in a wealthy household, he has difficulties to adapt to the simpler life situation. Nevertheless, he is curious to know more about it and tries his best to adapt.

Even though he is good in helping others, he rather stays silent about his own problems.[1] This sometimes causes tension between his childhood friend Ryuji and him.

He also likes to tease Ryuji and their A&R, Tsubasa.

The Kitakado family is active in the medical business. Tomohisa has an older brother and sister. So far, only his father (who runs a hospital)[2] was mentioned. It was hinted that his current family situation is difficult.

Retrieved from "https://bpro.fandom.com/wiki/Kitakado_Tomohisa?oldid=38192"
Community content is available under CC-BY-SA unless otherwise noted.