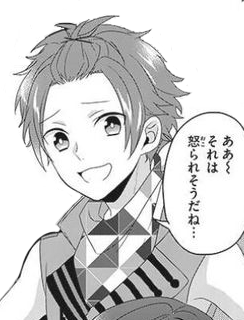 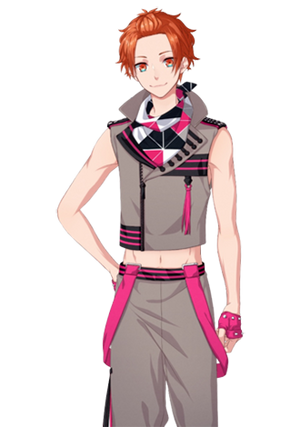 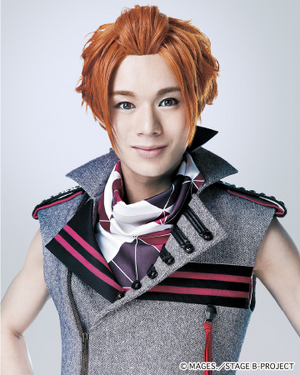 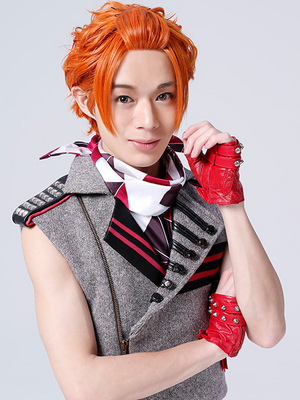 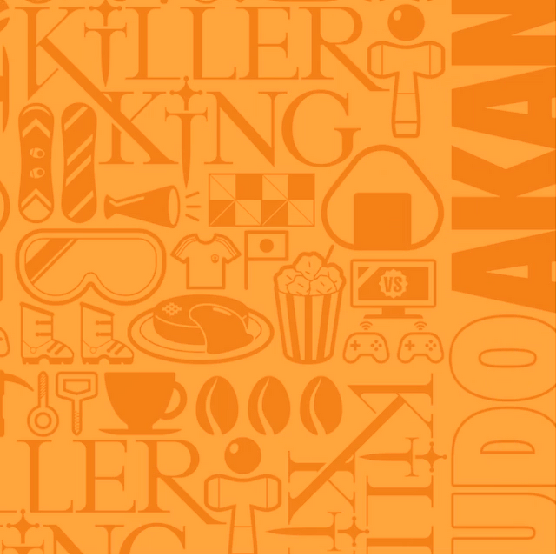 When I'm with you, Princess, my heart gets warm and my mind is at rest, just like when you bask in the sun! But, even though I feel at ease my heart beats so fast, too! Hmmmm~ Why is that? I'm not quite sure, but it'd make me happy if you felt the same. Just saying! Eheh~

The leader of the junior group, KiLLER KiNG. Akane always shows great willpower and is determined to make their fans happy.

Together with Ryuji, he is one of the shortest members of BPro with a height of 165cm. Though for someone with a short height he has a strong build. He's even stronger than some of the taller BPro members.

Akane has short, wavy orange hair. His straight bangs are clipped back most of the time. A part of the bangs falls to each side of his face. His eyes are orange with a tint of blue. In addition, unlike his unit members, Akane has a slightly darker complexion.

Akane's gentle and friendly manner makes it easy for strangers and friends alike to talk to him. He owns an unrivaled enthusiasm that often affects his unit members as his wish to see everyone smile is very strong. Whenever there is a problem he is one of the first to offer help. Though he appears to be talkative, he does not like long talks as he is not good with them.[1]

Furthermore, Akane does not like to be called 'short' or 'shorty'. It is obvious that he developed a small complex. Therefore he can become quite angry when being teased about his height.

Akane grew up with his grandpa who owns a dojo. There he met Miroku. Both practiced judo together. Since then he kept going and became a master in judo. Both also took the audition together.[2][3]

Judo is an important part of Akane's character as both his main story chapter[3] and one of his cards[4] cover this aspect.

His parents have yet to be mentioned.

Back then when THRIVE debuted, Akane was to be a member as well. But their producer, Shuji Daikoku, was against it. In his opinion, Akane did not fit into THRIVE. Although he was downhearted after the decision, he congratulated his colleagues on the debut. That incident caused another inferior complex in Akane: Not doing enough, not being good enough. That is why he always gives his best.[5]

Retrieved from "https://bpro.fandom.com/wiki/Fudo_Akane?oldid=38718"
Community content is available under CC-BY-SA unless otherwise noted.