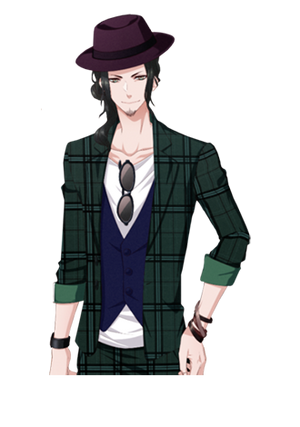 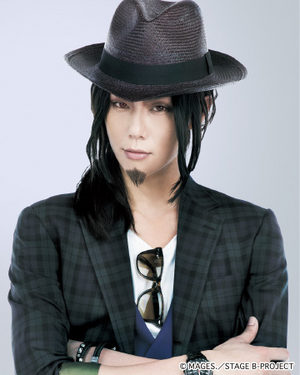 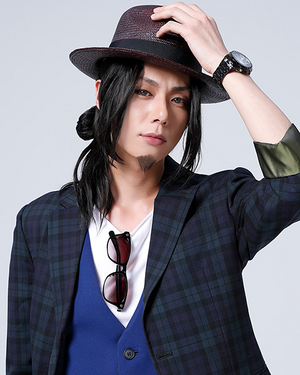 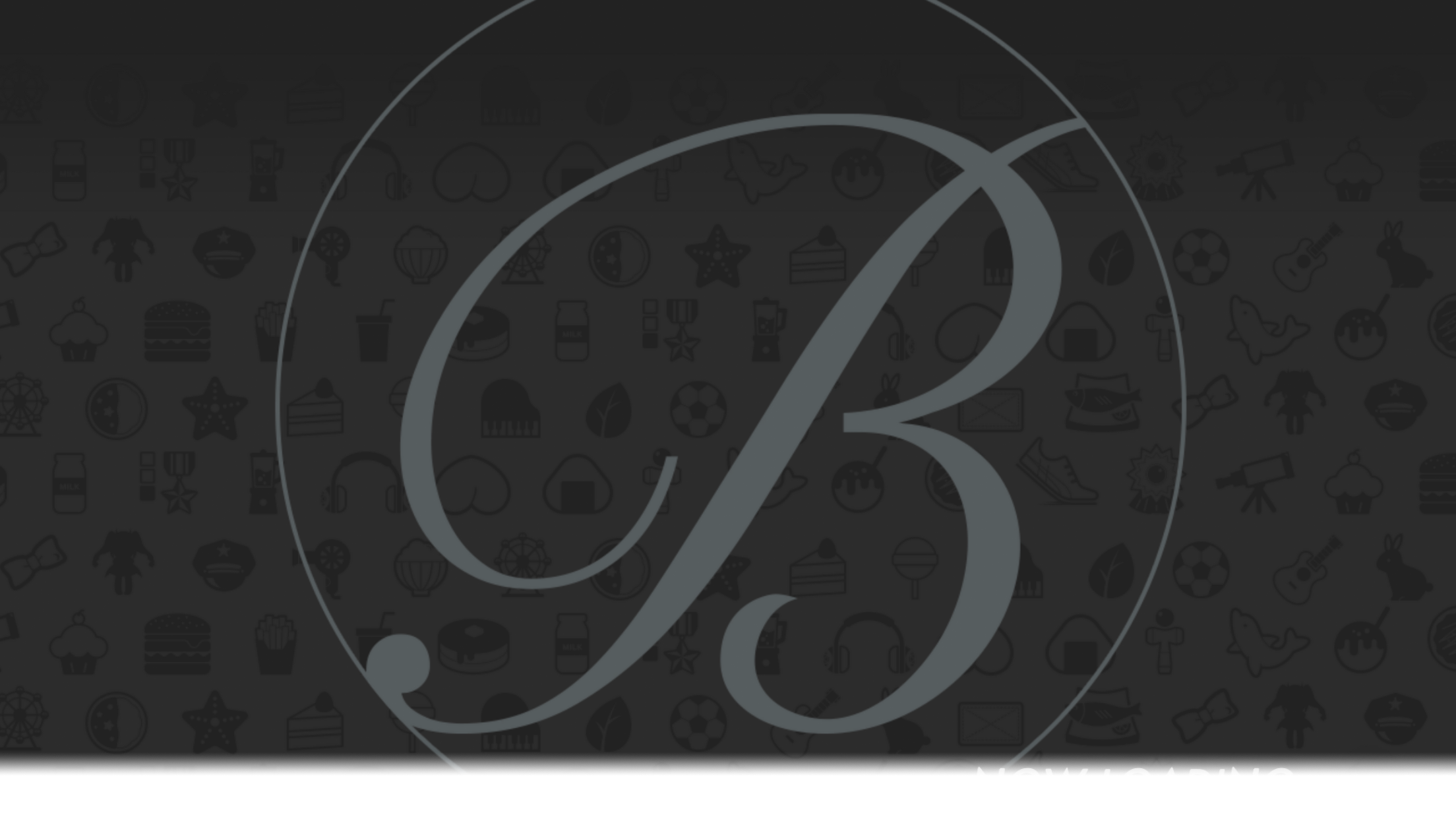 The president of Brave Entertainment, an entertainment office that represents THRIVE and KiLLER KiNG.

Shuji has a tall build and appears to be fashion-conscious. He wears his long black hair in a ponytail to the left. Like his older brother, his eyes are brown. He also has a chin-beard.

His everyday outfit consists of a dark green three-piece suit (jacket with rolled up sleeves, purple-blue waistcoat and ankle-length trousers) with matching accessoires. Underneath the jacket he wears a white shirt. The shoes are in the same colours as his hat, red-brown. Additionally, he has dark sunglasses tucked at the shirt neckline. Further accessoires are his watch on the left and brown leather bracelets on the right wrist.

At first glance he seems to be a bit rough and tight-lipped. But it is proven wrong when it is about his work and the groups he is responsible for. Shuji can be stubborn and hot-tempered, nevertheless he keeps a professional attitude.

On a personal basis, he is someone one can come to when problems arise as showcased in Season 2, Episode 12[1] during his talk with Yashamaru.

There has been nothing mentioned so far that reveals the past of either of the Daikoku brothers. It is only known that Daikoku Productions was founded by the both of them but Shuji left to establish his own office, Brave Entertainment[2].

Retrieved from "https://bpro.fandom.com/wiki/Daikoku_Shuuji?oldid=36091"
Community content is available under CC-BY-SA unless otherwise noted.