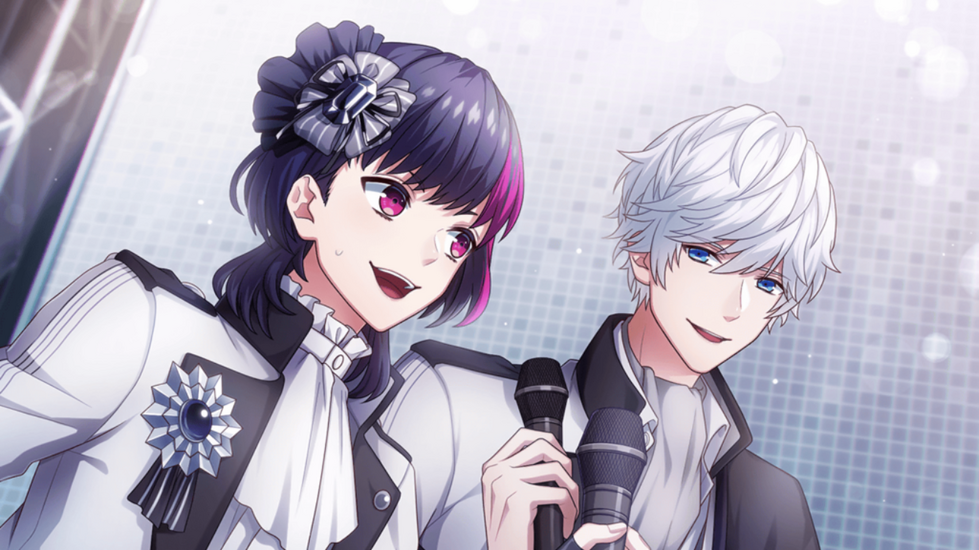 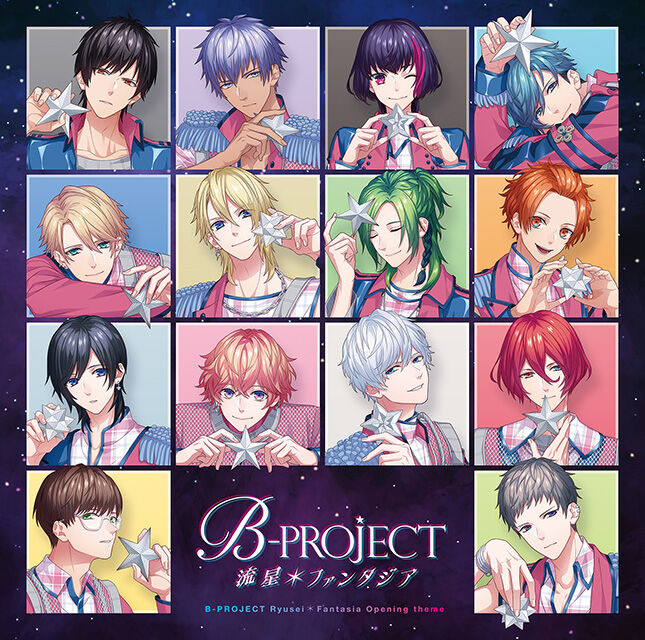 B with U
B-PROJECT's 2nd album has been announced!
MUSIC 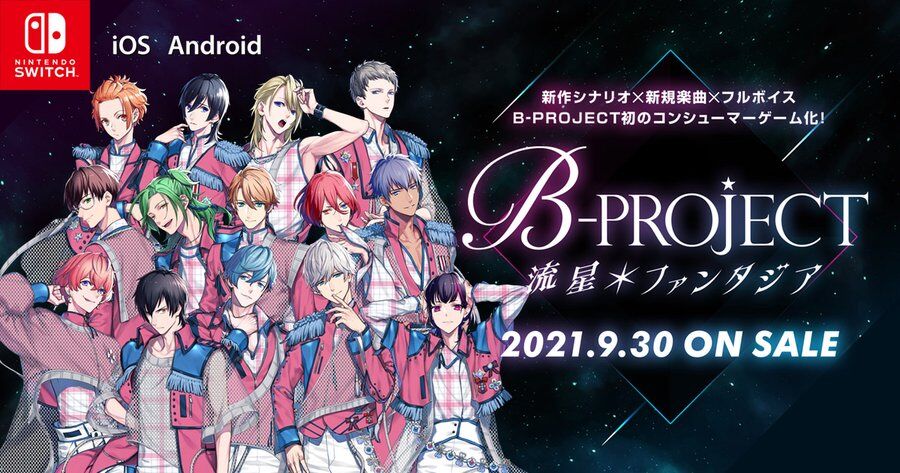 B-PROJECT Ryusei＊Fantasia
A fully voiced Nintendo Switch/iOS/Android game will be out in September!
GAME 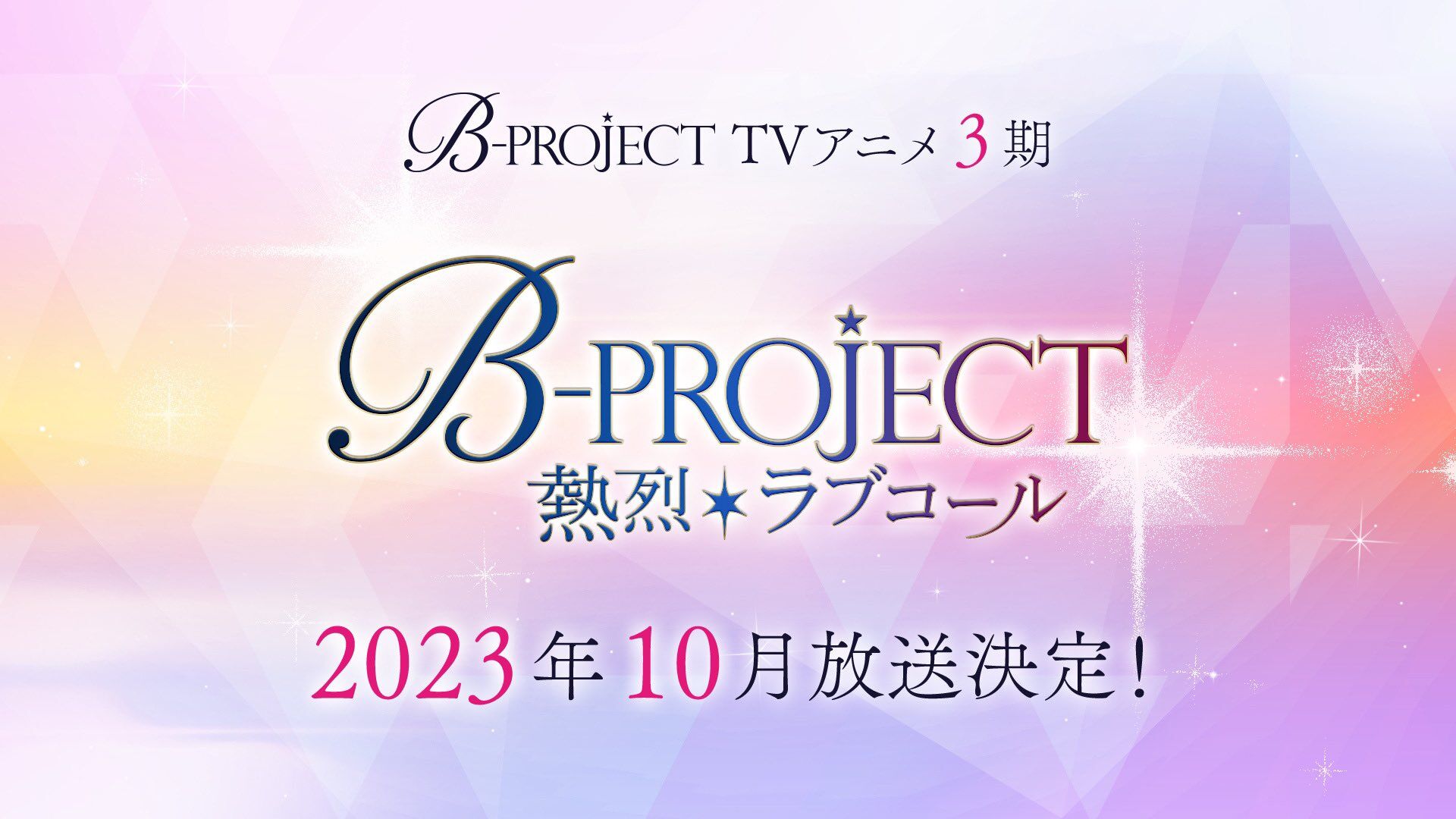 B-PROJECT Anime Season 3
Season 3 of B-PROJECT has been announced!
ANIME

Community content is available under CC-BY-SA unless otherwise noted.
Advertisement