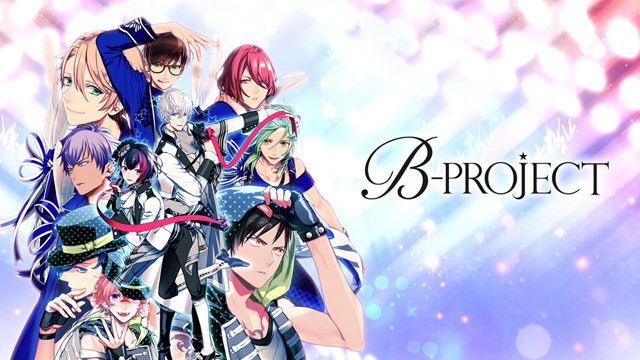 What's B-PROJECT? B-PROJECT also known as B-PRO (bプロ), is a Japanese Cross-Media 2D Idol Project by MAGES. It was first announced via Twitter on 9 August 2015.

Story
B-PROJECT is a male idol project dealt with by GANDARA MUSIC. In the beginning, applicants enter a training school called "Bambi", and only units chosen after a few years of training can debut. Among them, special groups that are selected from the debut groups will be under a special unit called "B-PROJECT".
Fans of B-PROJECT are called Baby-chan.

Retrieved from "https://bpro.fandom.com/wiki/B-PROJECT?oldid=35810"
Community content is available under CC-BY-SA unless otherwise noted.